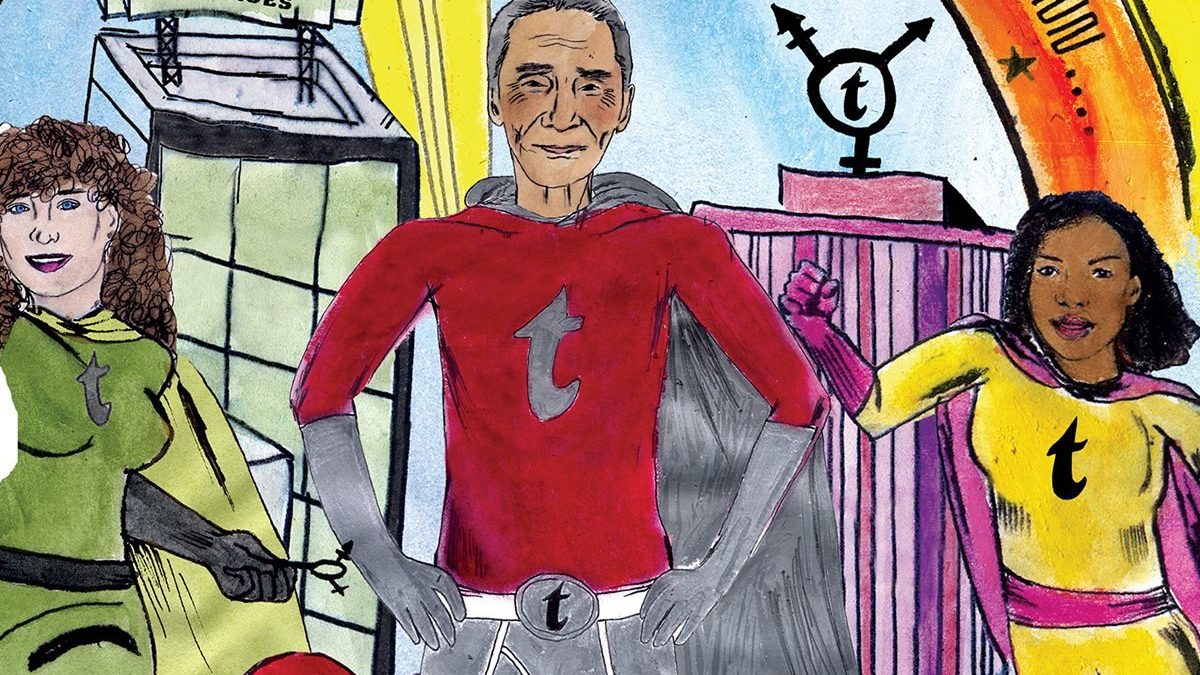 In 2017, Samuel Singer tracked the history of trans rights cases in Canada for a report commissioned by the Canadian Human Rights Commission1. He found decades of cases involving trans people, spanning the breadth of Canadian jurisprudence, including in human rights law, family law, criminal law, immigration law, and more. This article draws in part from that research.

Trans rights cases can be difficult to read. They are littered with prejudice, pain, institutional violence, and refusals to recognize people’s gender identities and humanity. But within them, there are also many trans heroes to be found; people who fought to improve their lives and the lives of others. Some were self-represented litigants, learning to navigate the legal system while contributing to a rich history of case law that recognizes trans rights. Often people’s identities were anonymized to protect the claimants, so we only know their initials. While terms have changed, and not every person described in the following cases identified as trans, all have made heroic contributions to trans rights case law in Canada. Here are some of their stories.

In 1980, Ms. D, a transsexual woman, went to meet her friend for lunch in a Montreal restaurant. The restaurant owner demanded that Ms. D leave, saying that she did not want “transvestites, prostitutes, or men disguised as women” in the establishment. Ms. D fought back, filed a human rights complaint for discriminatory treatment, and won the first reported trans human rights case in Canada in 1982.2 Ms. D was found to be protected from discrimination on the basis of civil status (a protected ground in Quebec).

This case reminds us that human rights protections for trans people are not new. They were found under other grounds, long before gender identity and gender expression were added to human rights legislation, and include a strong body of Canadian case law recognizing that trans people are protected from discrimination on the basis of sex dating back to 1998.

In 1988, a trans father sought legal recognition of his relationship to his 15-year-old child. Legally recorded as his child’s mother, he sought to be listed as his child’s father. The child also wanted his birth certificate changed.3 The father had no clear legal mechanism to make the change. He successfully applied to the Court to adopt his own child, consenting to the adoption as the child’s mother, and then adopting the child as the child’s father.

This victory demonstrates the creative legal strategies that trans people have used for legal recognition. It also reminds us that trans legal battles happen both in and outside of human rights law.

C.F. was 23 when she won her lawsuit against the government of Alberta as a self-represented litigant.4 C.F. challenged the requirement to undergo genital surgery to change her birth certificate, arguing that it violated her right to equality under the Canadian Charter of Rights and Freedoms.

In 2014, the court agreed with C.F., finding that the surgery requirement discriminated on the basis of sex. Together with an earlier 2012 case in Ontario, C.F. helped change the legal landscape in Canada for trans people’s access to identity papers, with a wave of law reforms following across the country.5

The struggle for trans rights in Canada has a long history–one that is hard-fought and led by trans people.

Some fights are not new, and advocates and activists know that legal protections have their limits. In 1999, a transsexual woman named Tawni Sheridan won a complaint against a night club for a discriminatory washroom policy based on anatomical sex.6 Seventeen years later, the issue of trans people’s access to washrooms was re-litigated.7

Caesar Lewis, who identifies as a transgender neutral questioning transgender male, was physically thrown out of the men’s bathroom by a nightclub’s security guards and publicly humiliated. In 2016, the Human Rights Tribunal of Ontario awarded Lewis $15,000 for this discriminatory treatment, but these cases are a harsh reminder of the limits of legal change. Trans people are legally protected from prejudice, yet they continue to experience daily discrimination.

In 2014, English comedian Avery Edison was detained by the Canada Border Services Agency because she had previously overstayed her student visa. When border officers learned that Edison is a trans person, border officials began to misgender her. Edison was sent to a men’s correctional facility, even though her U.K. passport identifies her as female. She was later moved to a women’s correctional facility, after her story sparked outrage online.

Edison filed human rights complaints, leading to the implementation of a new policy for the treatment of trans inmates in Ontario. It requires that trans people be placed in detention centres that match their gender identity (barring overriding health or safety concerns) and be referred to by their chosen names and pronouns except where their legal identity is required (Admission, classification and placement of trans inmates).

These are just a few of many Canadian trans legal heroes. Their stories remind us that the struggle for trans rights in Canada has a long history—one that is hard-fought and led by trans people. Their stories provide both a foundation and a compass for Canadian trans justice work moving forward. 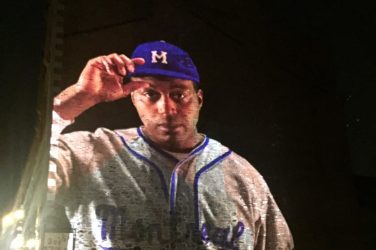 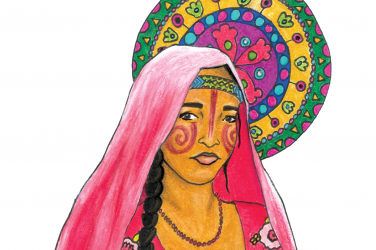 We are tired of hearing that projects by cisgender artists, who only focus on ...