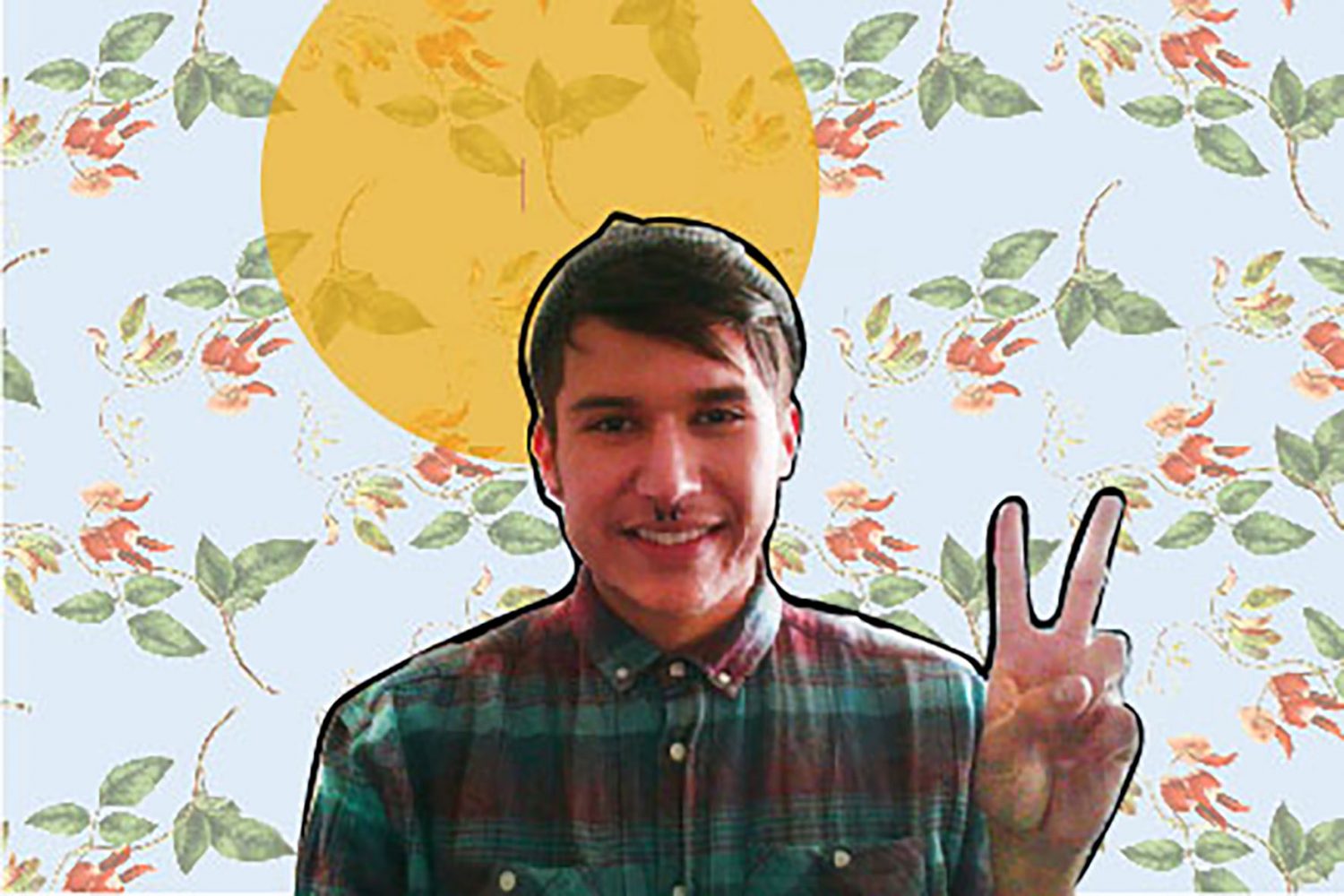 In Conversation with Billy-Ray Belcourt

Billy-Ray Belcourt is from the Driftpile Cree Nation. He is a PhD student in the Department of English & Film Studies at the University of Alberta. He is a 2016 Rhodes Scholar – the first-ever First Nations person to be awarded the designation in Canada. His debut book of poems, This Wound is a World, was published last fall and was named the best Canadian poetry book of 2017 by CBC Books.

Vincent Mousseau: Thanks for agreeing to speak with me today. Would you be able to give the folks who might not know you a bit of an overview of the work that you do?

Billy-Ray Belcourt: I am a PhD student in the Department of English and Film Studies at the University of Alberta; I study art, film, and poetry, by First Nations cultural producers in Canada. I’m also a creative writer. My debut book of poetry, This Wound is a World, came out in 2017, and there’s more on the horizon. I also do activist work. I taught creative writing at the Edmonton Remand Centre, which is the country’s largest prison; I taught too in an adult literacy program. And, I have a long history with the Native Youth Sexual Health Network, which is an organization by and for native youth that works in the United States and Canada around issues of sexual and reproductive health, rights, and justice.

Vincent: Let’s go back to your first book. You describe it as “an invitation to cut a hole in the sky to the world inside.” What do you mean by that exactly?

Billy-Ray: I think it’s always a bit of a losing game to try to mine meaning from something in a poem. But, I think that how one encounters it is motored by their social position, their age, etc. I think in this instance this book is sort of angsty. I feel like I’m documenting a feeling of being alienation from the world, or the sense that one despises the world. This also means that I’m fascinated by it, that I pay attention to how it smothers the lives of some more than others. And so in that line, I’m trying to get at that possibility of seeing another world using what we have right now. Using what’s around us as that material for world building.

Vincent: Your work seems to have a deep connection to the theme of this edition, which is “Alive and Well.” We really wanted to move away from the idea of simply surviving and move towards thriving, especially for queer and trans folks of colour. How do you feel that your work ties into this?

Billy-Ray: Survival is an impoverished goal, although it’s a state that many of us who are queer and of colour have aspired to for so long. We’ve weathered that; shouldered it. My work – and this book in particular – gambles with the possibility of something beyond sadness or misery or sorrow, those sorts of negative affects. I set out to speculate about something like a queer indigenous future in particular, which I locate in romance, in sex, in sexuality, in desire. I see these as the realms in which we may attune to a different frequency or a different set of intimacies, modes of thinking, and enactments of care that would enable a more robust feeling of livability.

Vincent: I see a strong emphasis on protest, resistance and violence in your work, with of course a particular emphasis on colonial violence. Despite this, you seem to have a lot of celebratory and hopeful tones. How do you reconcile the two?

Billy-Ray: The “killability” of Native people has been replayed in the media over the past few years. We have been unable to run from it. In my opinion, the question of how it is that we can still cling to something like hope is not quite right. I want to say that wherever hope is to be squashed, it flowers. Indigenous peoples have had to straddle the threshold between despair and hope, since contact. So, it’s a cultural practice of sorts. What might a world look like in which we wouldn’t be shot down in a driveway simply for what our skin signifies? That’s the constitutive failure of political violence: it always references what our world might look like without it.

Survival is an impoverished goal, although it’s a state that many of us who are queer and of colour have aspired to for so long.

Vincent: As a Black person myself, I can definitely relate to that sentiment – to the ways in which our bodies are systematically criminalized and devalued in this way. I think that this ties in very well to a conversation around your experiences as the first First Nations Rhodes Scholar from Canada. One of the pieces on your website, “Notes from the Beast’s Belly,” really resonated with me. It made me reflect on the idea of what it means to be a person of colour in these institutions. What do these institutions do for us and what do they do to us?

Billy-Ray: Public institutions like universities are trying to answer the call of diversification or reconciliation, whatever you want to call it… But, this presents a host of ethical and political conundrums because these Institutions, for decades, have been echelons of whiteness, where racialized life was to be quieted or made into objects from which knowledge and research could be mined. Now, partly because we have a critical mass in the university, they are struggling to seamlessly right the wrongs that brought them into being. For those of us who attend university and are indigenous, for example, we have a lot to bear: we can be easily gobbled up and spit out. I’m still in the university and plan to have some sort of academic life because I can see the consciousness-raising impact that it has for native students. It is a native social world. One of the most nefarious aspects of colonization is that those who are colonized are severed from speaking about the painful nature of their existence. The university, as a place of higher learner, allows us to combat this. And that’s one of the reasons I’m still there. But of course, we have to build our own communities of care and love there as well – to sustain ourselves – because the university still has to shift its rhythms and its optics away from repair and toward Indigenous flourishing.

Vincent: Despite these institutions trying to shift their optics to emphasize the value of different forms of learning, I think we can agree that there is still a lot of work to be done. Hopefully together we can move forward with a decolonized understanding of knowledge – hopefully we can attempt to move towards a world where, as you put it, “everyone’s a little bit gay.” 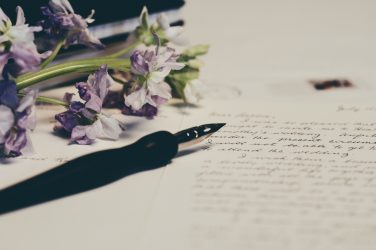 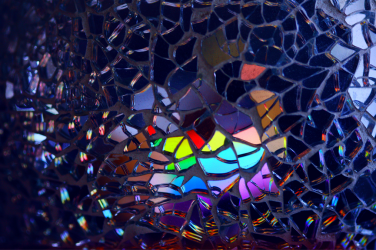